While I knew the content would be powerful . . . I underestimated the positive impact it would have on the audience. The attendees have been quite energized and have begun taking actions to be happier and more grateful in their own lives.

In 2007, Shawn founded Good Think Inc. to share his research with the world. Subsequently, Shawn has lectured or researched in 49 countries, speaking to CEOs in China, school children in South Africa, doctors in Dubai, and farmers in Zimbabwe.

Shawn has now become the world’s leading expert on the connection between happiness and success. In 2012, Shawn’s research on happiness made the cover of Harvard Business Review, his TED talk is one of the most popular all time with over 2 million views, and he has a new lecture airing on PBS called “The Happiness Advantage.”

Most companies and schools follow this formula: if you work harder, you will be more successful, and then you will be happy. This formula is scientifically backward. A decade of research shows that training your brain to be positive at work first actually fuels greater success second. In fact, 75% of our job success is predicted not by intelligence, but by your optimism, social support network and the ability to manage energy and stress in a positive way. By researching top performers at Harvard, the world’s largest banks, and Fortune 500 companies, Shawn discovered patterns which create a happiness advantage for positive outliers-the highest performers at the company. Based on his new book, The Happiness Advantage (September 2010 from Random House), Shawn explains what positive psychology is, how much we can change, and practical applications for reaping the Happiness Advantage in the midst of change and challenge.

Confidence, trust and job satisfaction are at historic lows. When the economic collapse began, the world’s largest banks called in Shawn Achor to research how to restore confidence and forward progress. While many managers succumb to helplessness, with their teams and clients quickly following suit, Shawn researched those who maintained high levels of success and leadership during the challenge. He found that our brains create confidence based on the belief that our behavior matters to the outcome we desire. To develop this trust, we must create “wins” for our brain necessary to overcome learned helplessness and must train our brains for rational optimism. Based on the science of positive psychology and case studies of working with companies in the midst of an economic collapse, Shawn provides practical applications for raising the belief that individual behavior matters and helping leaders to keep teams motivated and engaged.

The Ripple Effect: How to Make Positive Change Easier

Common sense is not common action. This is because information does not necessarily cause transformation because we require a certain level of “activation energy” to start a change. Shawn’s research in the field of positive psychology has revealed how changes in our own brain due to mindset and behavior can have a ripple effect to a team and an entire organization. This positive ripple effect can create a more productive, positive work culture making positive change easier. Audiences will learn about the latest scientific research on mirror neurons and mental priming to explain how positivity and negativity spread, case studies on how to become a lightning rod for change, and findings on how a positive ripple effect profoundly affects an organization’s ability to transition and change. 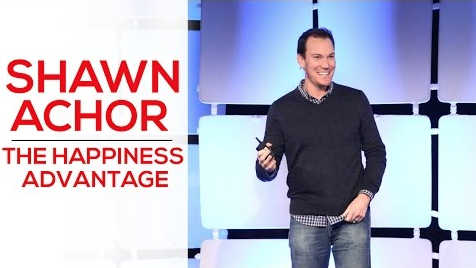 How To Be Happy 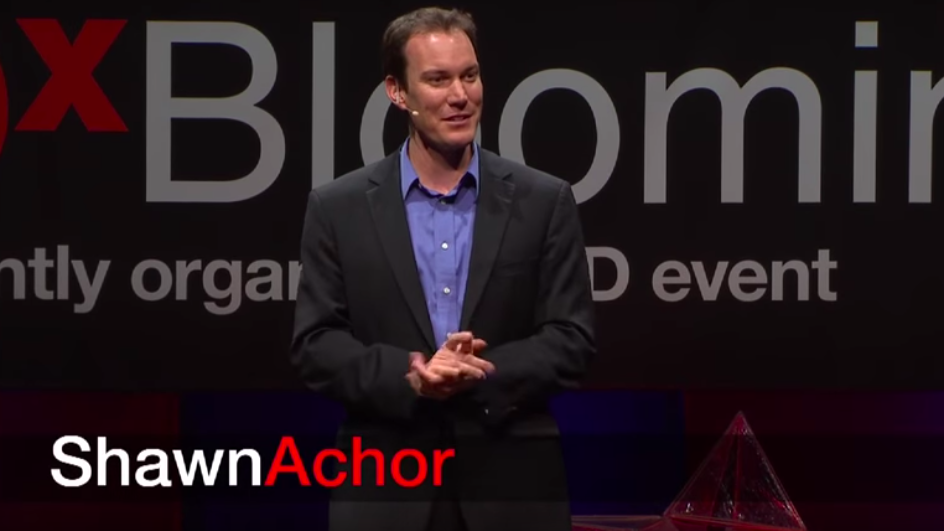