Whether addressing corporate leaders and philanthropists or parents and mental health professionals, she educates and inspires audiences to cultivate more courage, compassion, and connection in their lives. It's truly an experience to hear her speak.

– The Council on Alcohol and Drugs House

Dr. Brene Brown is a research professor at the University of Houston Graduate College of Social Work. She has spent the past twelve years studying vulnerability, courage, worthiness, and shame. Her groundbreaking research has been featured on PBS, NPR, CNN, The Washington Post, and The New York Times.

Brene’s 2010 TEDxHouston talk, The Power of Vulnerability, is one of the top ten most viewed TED talks on TED.com, with approximately 6 million viewers. Additionally, Brene gave the closing talk at the 2012 TED conference where she talked about shame, courage, and innovation.

Brene”s newest book is, Daring Greatly: How the Courage to Be Vulnerable Transforms the way we Live, Love, Parent, and Lead (Gotham, 2012). She is also the author of The Gifts of Imperfection (2010), and I Thought It Was Just Me (2007), and Connections (2009); a shame-resilience curriculum being facilitated by helping
professionals across the globe.

Brene lives in Houston with her husband, Steve, and their two children, Ellen and Charlie.

The Inspirational Leader: Why Courage, Authenticity, and Calm Matter

From developing talent and connecting with patients, to building brands and fostering innovative cultures, inspiration is critical. Inspirational leadership is not about job titles and roles – it’s a style of leadership available to anyone who is willing to practice courage in the midst of fear, to choose authenticity over self-protection, and to foster calm in times of high reactivity.
In this keynote we will explore:

The Only Constant is Change: Developing Courage, Compassion and Connection in Overstressed and Anxious Organizations

For organizations to successfully navigate change, it is imperative that employees at all levels bring their best selves to work. But too often leaders and managers don’t know how to navigate the emotional landscape of change – especially the human response to stress, anxiety, and fear. Unknowingly, leadership often incites the exact behaviors that sabotage the creativity, trust, and accountability that are essential to managing change.

In this keynote, we will explore:

~The primary patterned methods for managing anxiety and how to use these as intervention tools;
~How fear and uncertainty can turn the best organizational cultures into shame and blame cultures and why courage, compassion, and connection are the best practices for strengthening culture during change; and
~Actionable strategies for cultivating a culture of courage, compassion, and connection in the midst of change.

I'm Trying to Help! Cultivating Compassion and Empathy with Difficult Patients and Families

In an increasingly anxious world, nurses, physicians, social workers, and hospital administrators often find their efforts to help met with resistance and anger. Fear, anxiety, and uncertainty create hostile environments even when our goal is to help, support, and heal.

Upon completion of this keynote/workshop, participants will be able to:

Wired for Connection: How Empathy, Shame, and Vulnerability Affect Helping and Healing

There is a constant barrage of social-cultural expectations that tell us that being imperfect is synonymous with being inadequate. After spending 10 years studying authenticity, shame, and belonging, Dr. Brown believes that nothing could be further from the truth – our imperfections are what connect us to each other and to our humanity. Our vulnerabilities are not weaknesses; they are powerful reminders to keep our hearts and minds open to the reality that we’re all deeply connected and more the same than different.

In this workshop/keynote we will explore the concepts of shame, empathy, and vulnerability, and the role these emotions play in perfectionism, addiction, and isolation. Clinicians will learn specific tools and strategies for helping clients understand shame and develop shame resilience. Experiential and didactic learning will focus on how we can use individual and group modalities to help clients find the courage to talk about their fears of being unworthy, unlovable, and “not good enough” so they can move through shame in order to live more compassionate and connected lives.

At the conclusion of this workshop, participants will be able to:

Shame, Addiction and Authenticity: Issues for Adolescents and Young Adults

For teens and young adults, the yearning for belonging is so strong and the sensitivity to shame is so high that “fitting in” becomes an acceptable substitute, even if it means sacrificing their sense of self and engaging in high-risk behaviors. In this presentation we’ll explore shame resilience strategies that can help teens and young adults navigate the very real need for belonging while cultivating their sense of an authentic self.

At the conclusion of this workshop, participants will be able to:

– Define shame and differentiate the construct from guilt, embarrassment, and humiliation;
– Demonstrate an understanding of the role belonging plays in the development of shame resilience; and
– Utilize one clinical tool related to each of the four elements of shame resilience (SRT). 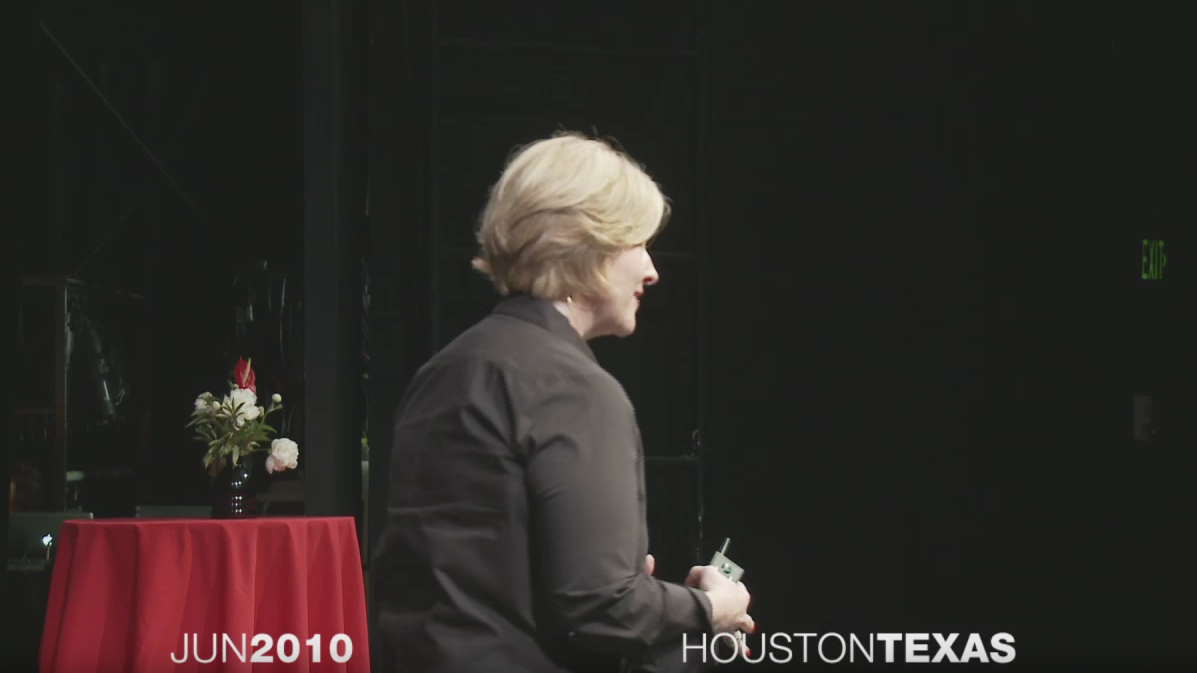 Leadership: The Secret To Success 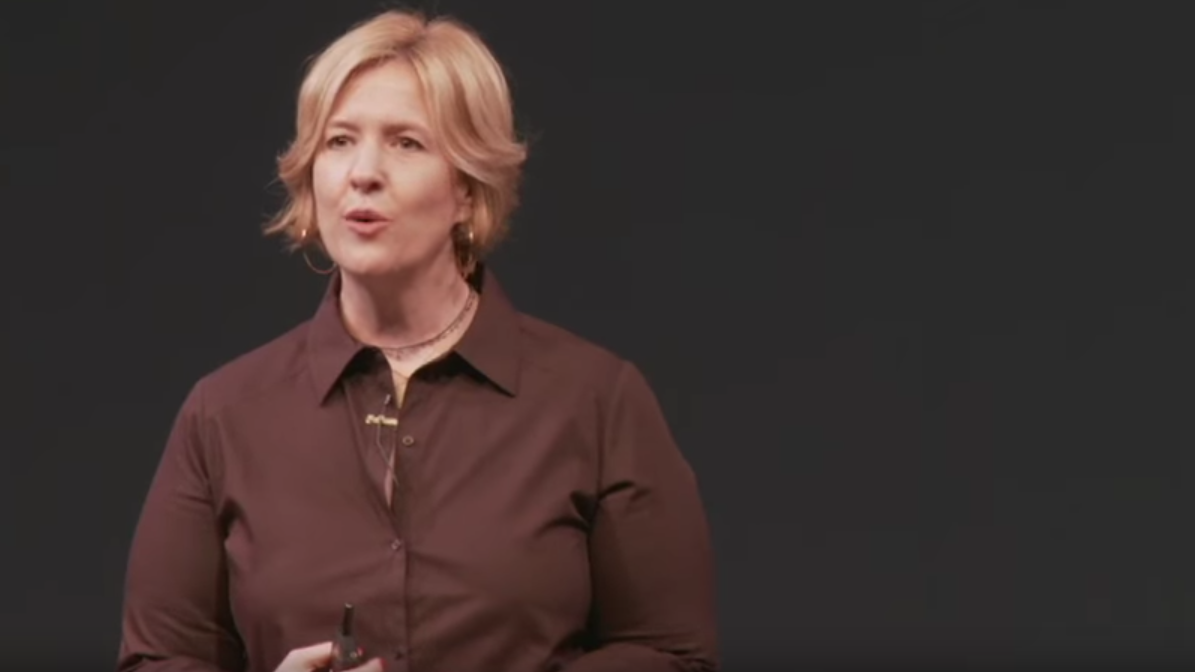